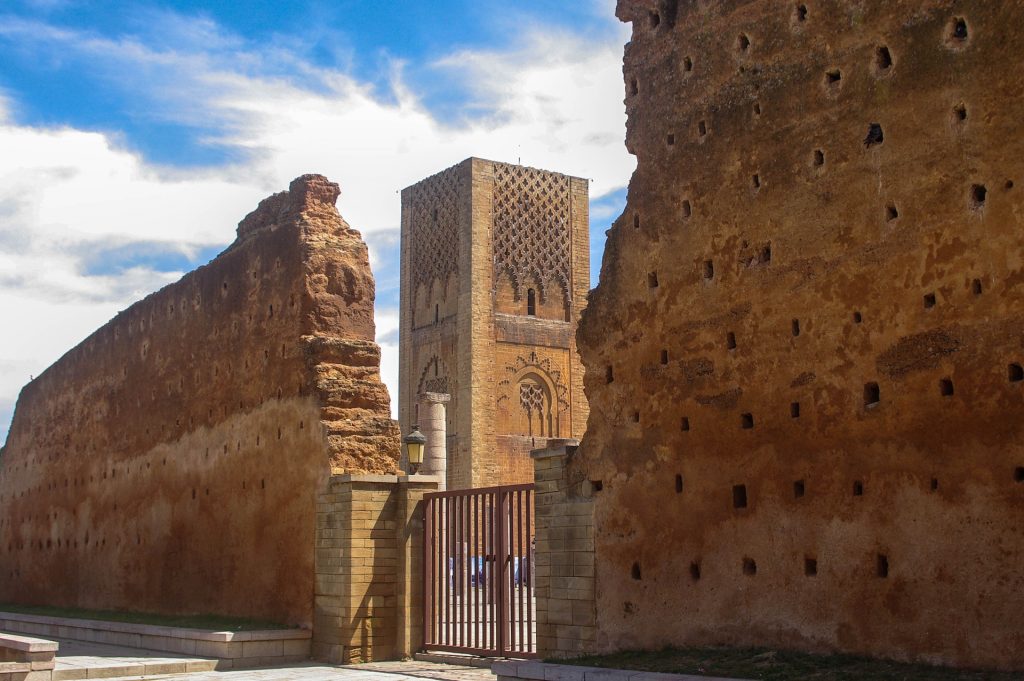 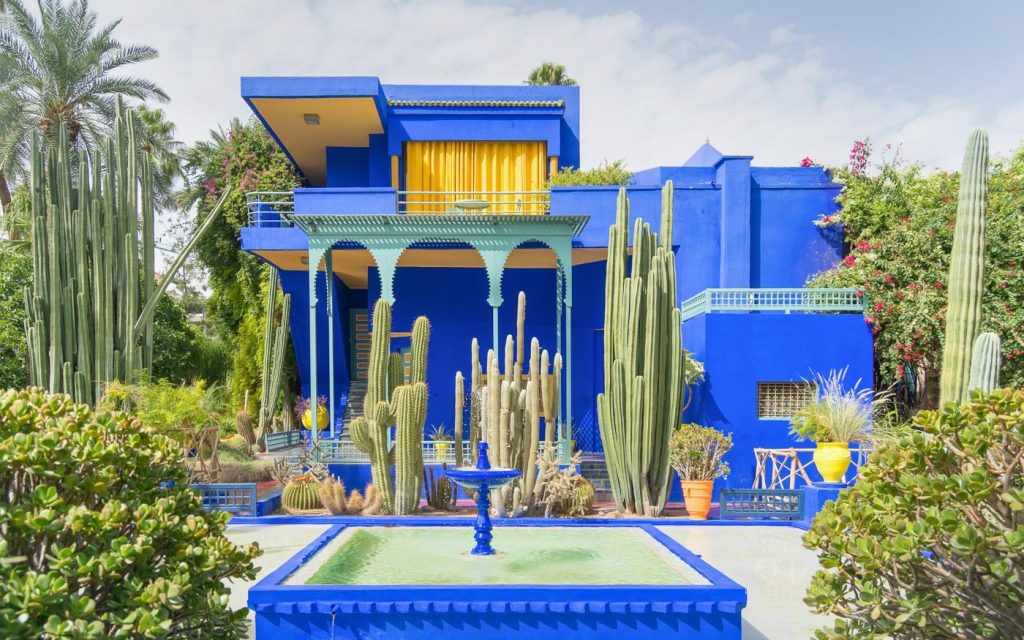 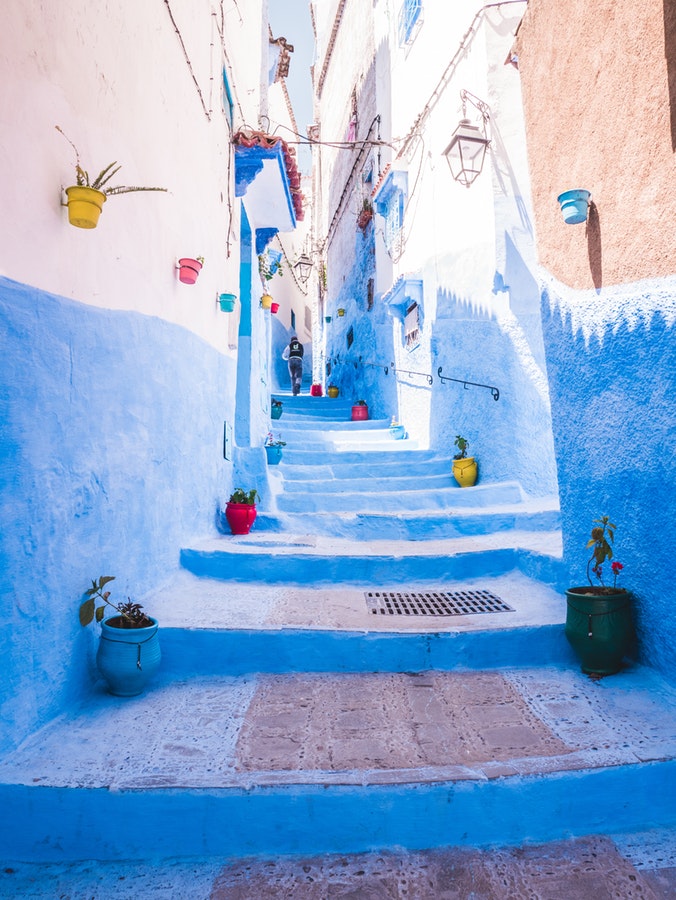 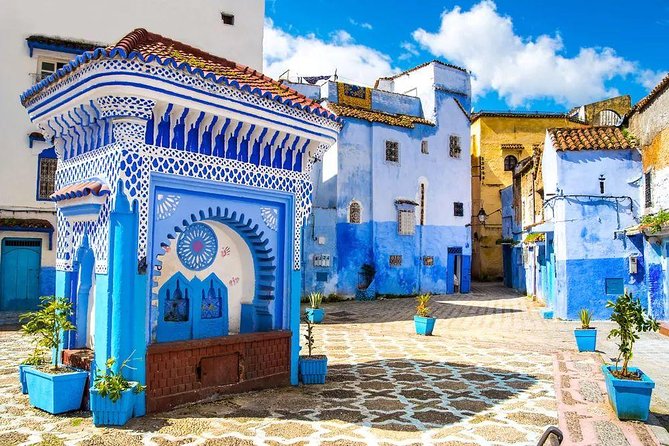 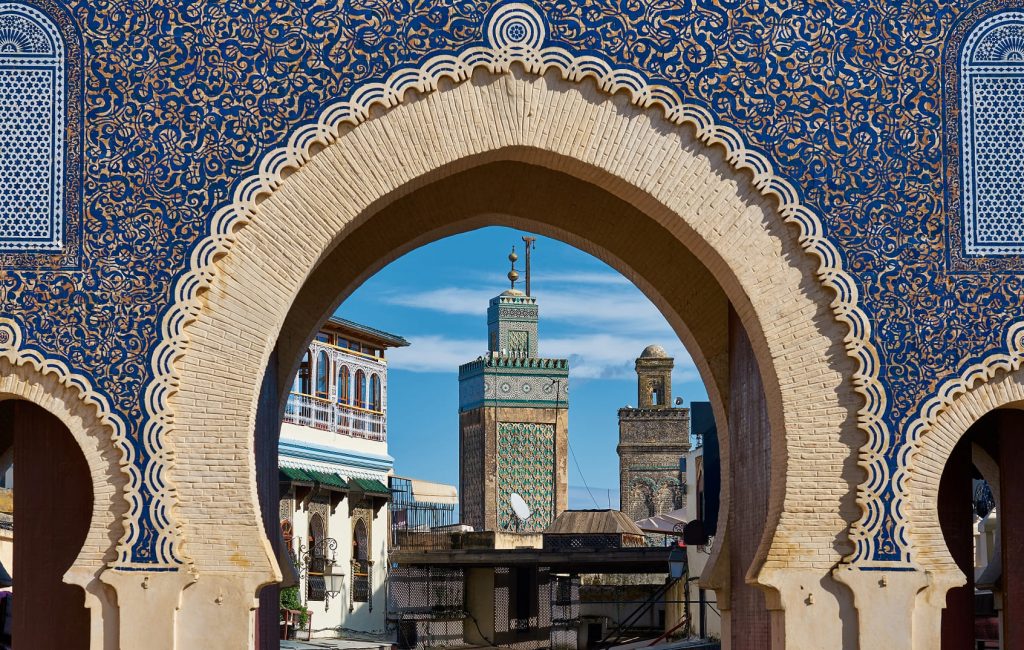 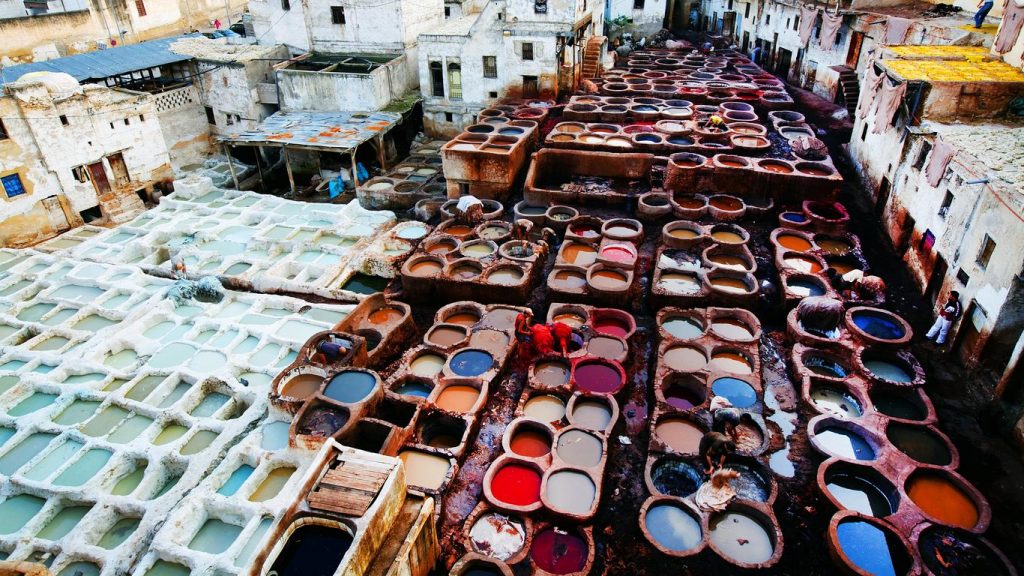 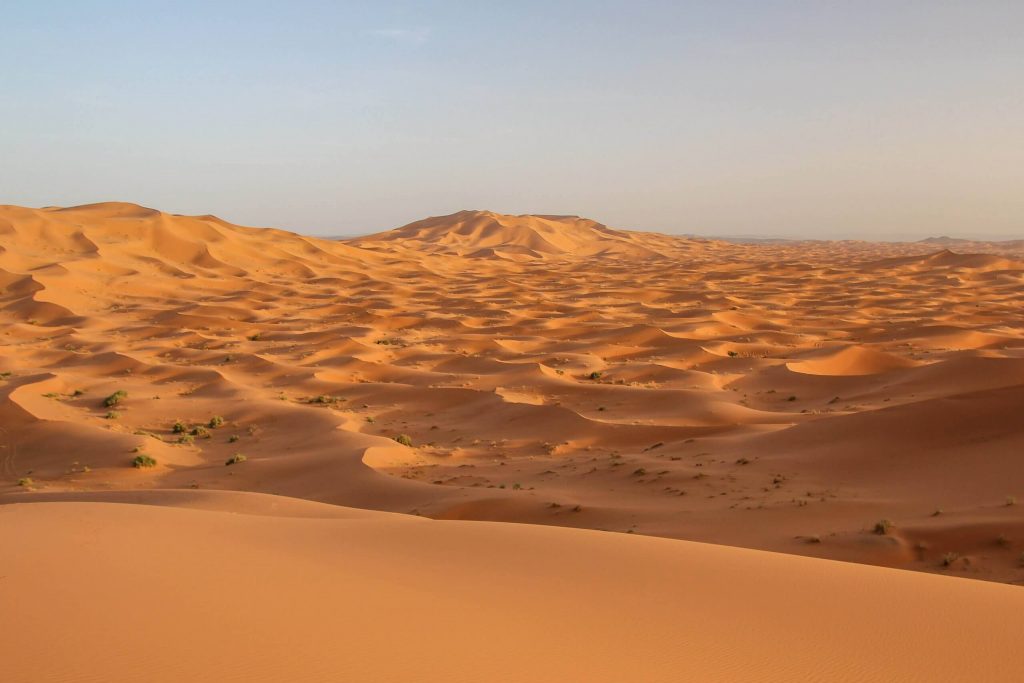 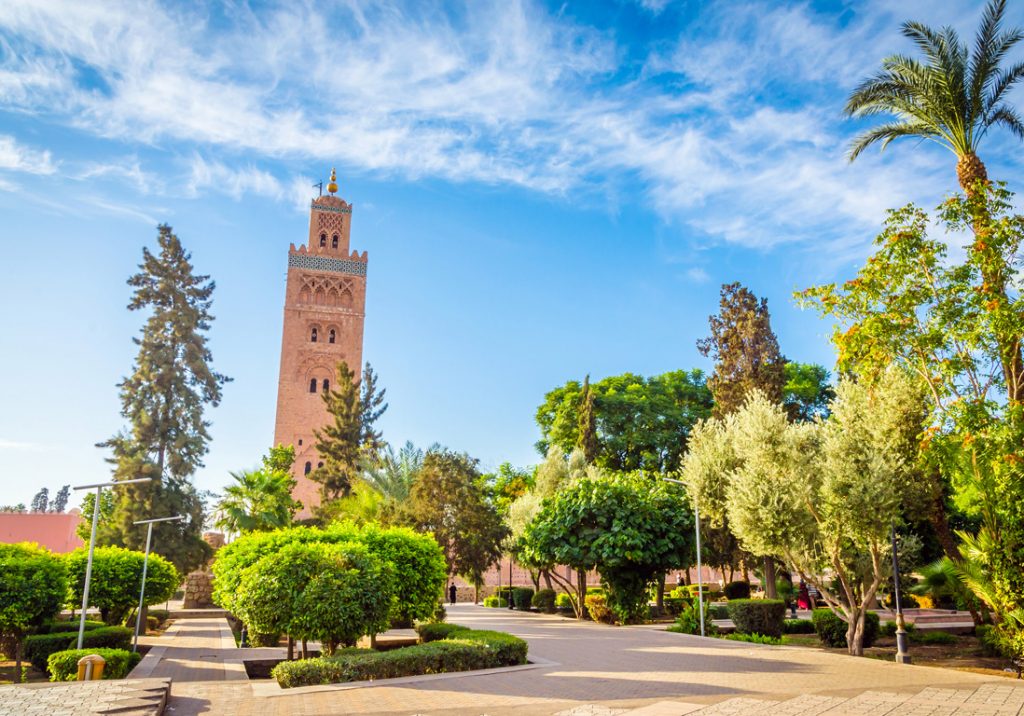 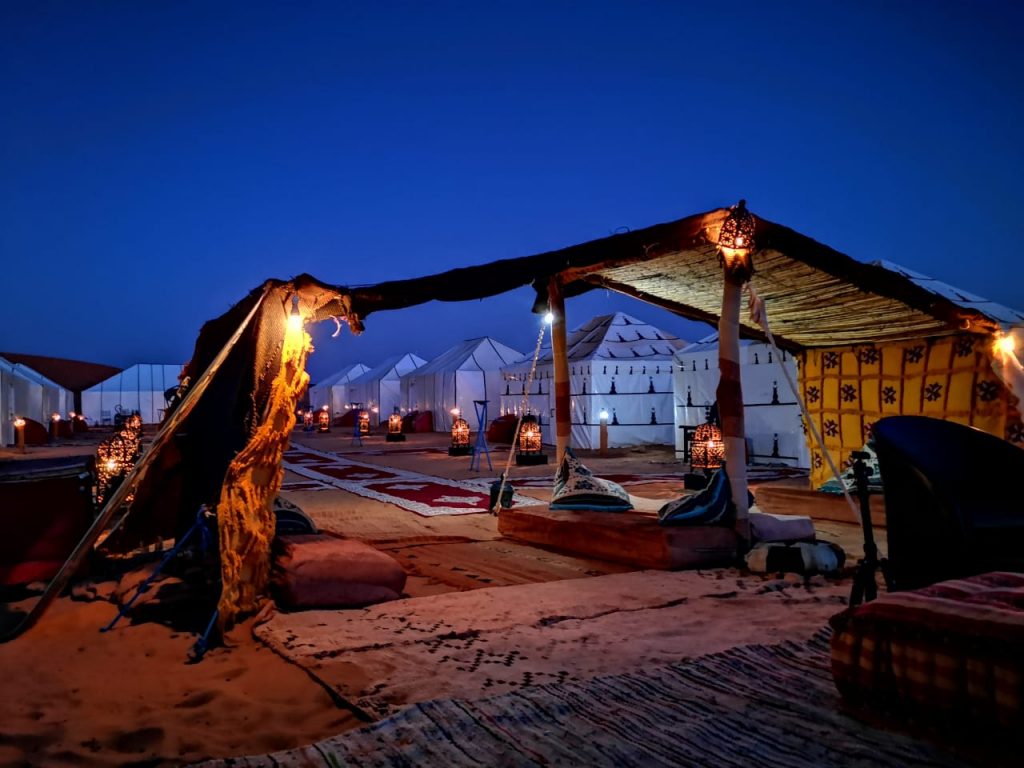 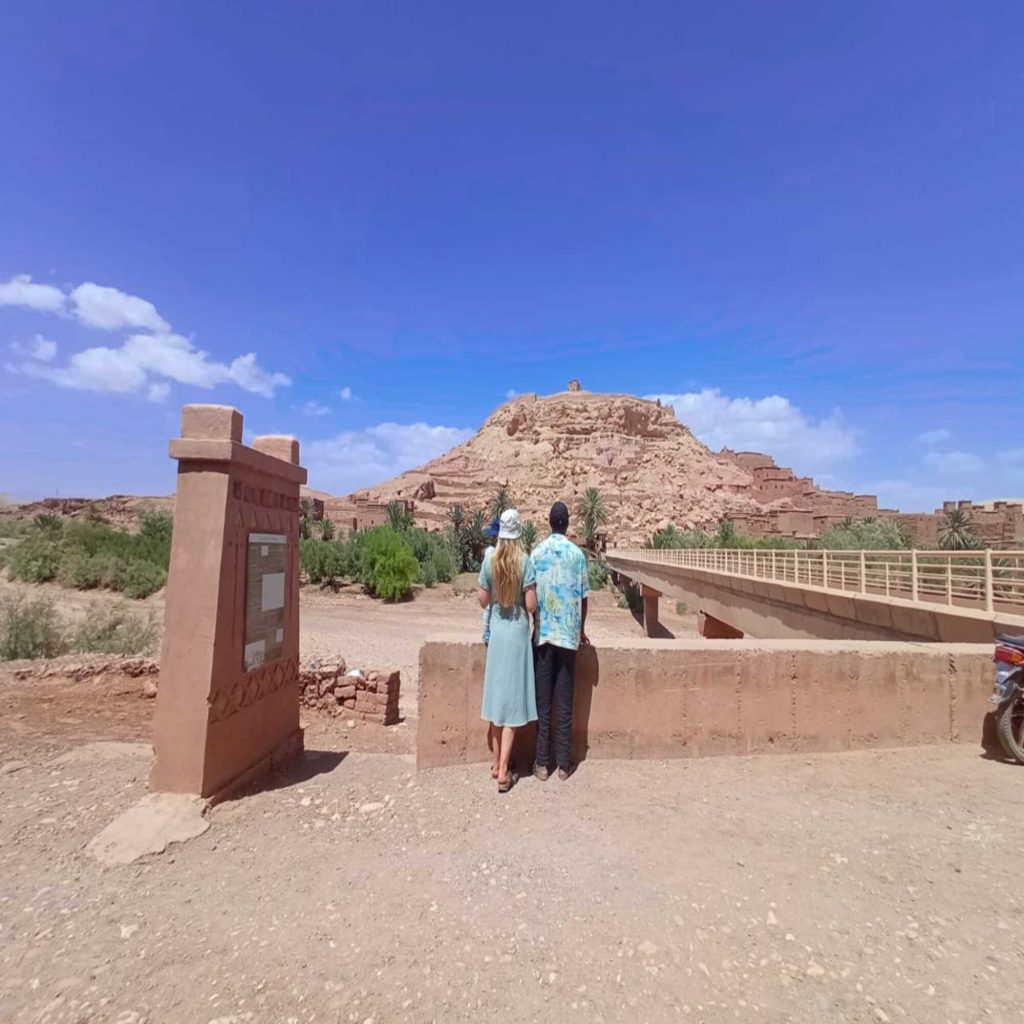 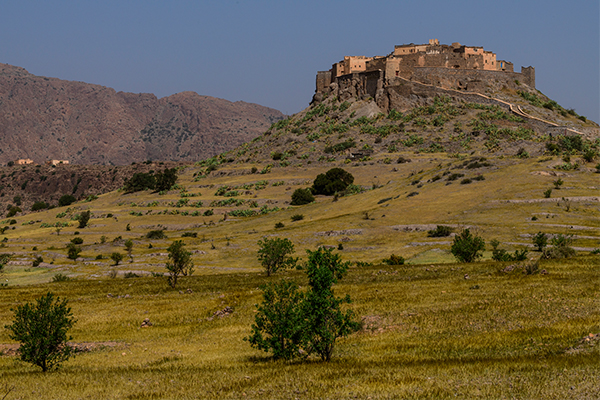 Our Morocco trip have a huge range of amazing experiences for you to enjoy and this 15 day adventure tour takes you through some of the best.

The tour starts in Marrakech, then takes you north to the Imperial Cities of Rabat and Meknes, Chefchaouen and the Roman ruins at Volubilis. Then, we’ll take you to Fes and on to the legendary Sahara Desert and the dunes at Erg Chebbi. Finally we’ll head out along the Todra Gorge and through the Atlas Mountains and on to Essaouira on the Atlantic coast. Finally, we’ll drop you back in Marrakech.

How To Get There And Get Back

Starting in Marrakech, we’ll head north to Rabat and Meknes, to the lovely Chefchaouen and to the Roman ruins of Volubilis.

After Volubilis, we’ll spend some time in Fes before we head south for the famous Sahara Desert, camels and an overnight stay in a Berber camp at the Dunes of Erg Chebbi.

After the dunes at Erg Chebbi, we’ll take you to the beautiful Todra Gorge and traverse the Atlas Mountains to Essaouira on the Atlantic coast.

Finally, we’ll arrive back in Marrakech.

This tour of Morocco is hotel-based and the tour includes stays at 3* hotels and a night camping in a Berber camp in the Sahara Desert.

Transport is by minivan and 4×4 Landcruiser

Today, after you've transferred to your hotel, you can relax by the hotel pool or take in some sights before the pre-departure meeting at 6.00 o'clock.

At the meeting, you will meet your View Morocco guides and your fellow travelers.

After breakfast in Marrakech, we will take our transport to the famous city of Casablanca.

There, you will find plenty to enjoy, including souks, the Hassan II Mosque (estimated to house 25,000 worshippers inside), Parc de la Ligue Arabe and the Casablanca Cathedral.

We will stay the night in Casablanca (your breakfast is included).

Day 3 :
Casablanca to Rabat to Meknes

Our tour continues after breakfast, when we take you straight to Rabat, Morocco’s capital city. Rabat boasts attractions such as the Oudaia Kasbah, Hassan tower, the Royal palace and Chellah.

after our lunch, its time to head over to Meknes, another Imperial City. We will be spending the rest of the day here and staying overnight. Your breakfast is included.

In the morning, we will be taking you to Chefchaouen, also known as 'The Blue City' and home to a beautiful medina and busy markets.

Before that though, we will make a stop at Volubilis, Morocco's famous UNESCO-listed Roman ruins and the largest ancient site in Morocco.

We’ll then head on to Chefchaouen, high up in the Rif mountains, for a guided tour during the afternoon. We'll be spending the night here.

Today, you'll get to enjoy some free time in Chefchaouen. You can explore the city or relax in the hotel until lunch time, after which we will continue on our way across Morocco's beautiful countryside.

When we arrive in Fes, you can wander around as you please, but we would definitely recommend following one of the 5 themed tourist routes.

There are plenty of mosques and palaces to visit but be aware that only Muslims can enter Mosques in Morocco.

You'll spend the night here in Fes (and your breakfast is included).

Today you will be able to enjoy a fully guided tour of the Imperial City of Fes.

Explore the tanneries, souks, potteries, and the Medina, and learn the fascinating history of the city.

This is our last night in Fes (breakfast included).

Midelt is situated in the stunning mountainous area of the Moyen Atlas. It makes a welcome, relaxing break from the hustle and bustle of Fes.

In the afternoon, we can take a short walk or hike in the mountains before returning for our dinner. We will be spending the night in this beautiful setting.

Tonight, we will be sleeping in a traditional Berber camp on the edge of the desert and enjoying the local food, the local music and an amazing evening out under the desert stars.

To get there though, we will need to drive across Moroccan countryside to get to the stunning desert dunes of Erg Chebbi in Merzouga where we can switch to camels and trek in to the famous Sahara Desert in time to catch a sunset.

We will be heading out from the desert today and making our way to the Todra Gorge also known as "Morocco's Grand Canyon".

The gorge is a series of river canyons, carved from limestone and up to 400ft tall in places.

Todra Gorge is popular with rock climbers and if you like, you may even get to try yourself.

There will also be an opportunity to purchase authentic, Berber handmade rugs, kilims and carpets.

Tonight, we will stay in the Gorge (breakfast and dinner are included).

There is also the opportunity to have a tour of the film studios here!

When we leave, we'll head out along the Ouarzazate River to Ait Benhaddou, where we will eventually spend the night.

Ait Benhaddou is a UNESCO World Heritage site with some stunning kasbahs for you to explore.

When you are ready, you can turn in for the night. Your breakfast and dinner are included.

This morning we will be travelling on to Essaouira, where we will stay for two whole days.

Essaouira is a beautiful coastal city, boasting some great Moroccan culture and a lovely medina.

Today, you will spend the entire day here in Essaouira and you can spend it how you please.

We'll be leaving the coastal climes of Essaouira for Marrakech this morning and
making our way via bus to the final stop on our tour.

The fourth largest city in Morocco, Marrakech is also
renowned for its culture, its souks and its landmarks. Jemaa el-Fnaa is one of the most widely known squares in North Africa and is a part of the UNESCO World Heritage site. There is lots for you to see and do in Marrakech.

When you have finished exploring this wonderful city, you can return to your hotel for a rest and a good night's sleep.

On your last complete day, why not book onto our optional guided city tour?

It will give you a chance to cover any ground that you may have missed and it will also leave your afternoon free to do as you please.

Your adventure ends after your breakfast. We hope you have enjoyed your visit! 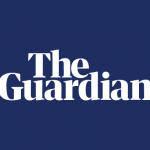 Travel in 2022: People are Eager to Plan Trips To Morocco  , View Morocco offers range of packages where you get to explore the culture and traditions …

From the Sunday Times 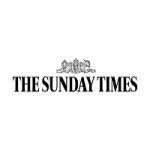 A lot of people plan their visit to Morocco. There’s no better tour company for opening doors here than View Morocco.. 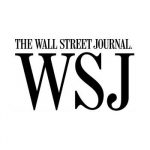 Navigating the Maze of the Marrakech Medina , fabulous foodie scene and … back with water will help , View Morocco make you get to know the moroccan flavors 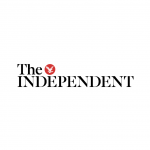 Morocco 8 Days
€ 650
This Atlas Mountains mountain bike tour is really for the experienced mountain biker. You should be able to ride single-track very well to consider taking...
View Details
Available through out the year:

Morocco Excursions: In And Around Marrakech

Morocco 9 Days
7% Off
€ 560 € 600
One of our more popular Morocco Excursions, this trip takes 9 days and is a great way to get to know Morocco's capital and to...
View Details
Available in the following months:

Morocco 9 Days
€ 1,190
This is a wonderful entry into View Morocco's Morocco Excursions and is particularly recommended for students of history. This Excursion will take you on a...
View Details
Available through out the year: 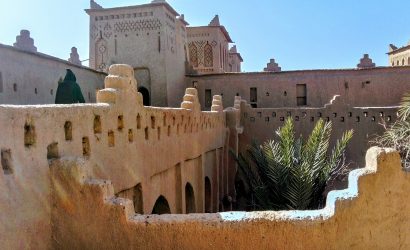 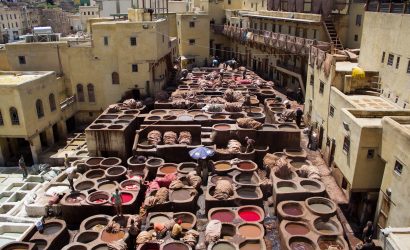 Morocco Excursions: In and Out of Fez 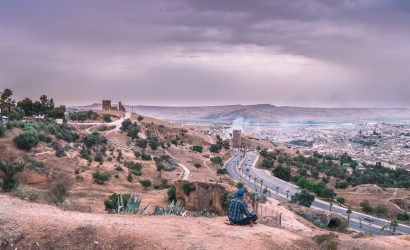 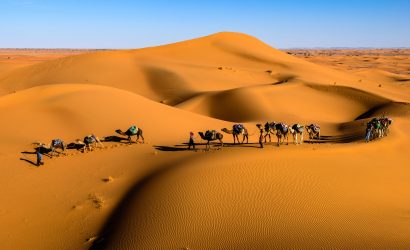 Morocco Excursions: Visit The Imperial Cities And The Desert 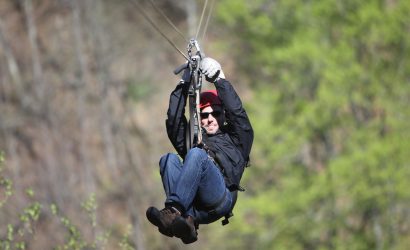 English
× How can I help you?